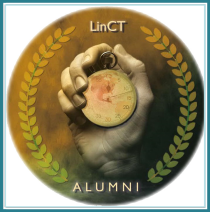 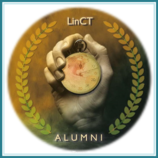 The principal purpose of the Association will be the promotion of personal and professional development, networking, exchange of good practice, and global thinking of its Members and Associate Members from participating nations.

The Leadership in Counter Terrorism Alumni Association (LinCT- AA) membership consists of program graduates. The purpose of the Association is to continue and extend the learning, cooperation and relationships developed between the senior law enforcement, intelligence, and military officials who have completed this international CT program.

The following is a brief overview of the LinCT program and its history:

LinCT was initiated in 2004 as a joint leadership project between the FBI, Scottish Police College, the Police Service of Northern Ireland, The Royal Canadian Mounted Police, Harvard University and St. Andrews University;

Focus is on the prevention of terrorism.

There are three primary threads of content that are integrated throughout the program: Counter Terrorism, Intelligence and Leadership.

The program is primarily strategic rather than operational.

The critical outcomes are to improve inter-agency cooperation through enhanced communications, information sharing and personal relationships.

In 2006 the program was expanded to the Pacific Region in partnership with the Australian Federal Police and the Australian Institute of Police Management;

Program format includes an annual reconvention for program graduates to stay current and to expand important relationships and the LinCT program is governed by an international Board of Governors consisting of the Chief Executive Officers from the participating countries’ lead agencies.